The team that ends up at the top of the ranking with the most fundraising will get the grand prize :

MORE PRIZES TO BE WON

2 Captodor product boxes valued at $50 each will be offered to the first 12 teams registered* for the 2023 edition.

*To receive the Captodor boxes, the team must collect a minimum of 300$ during the campaign. 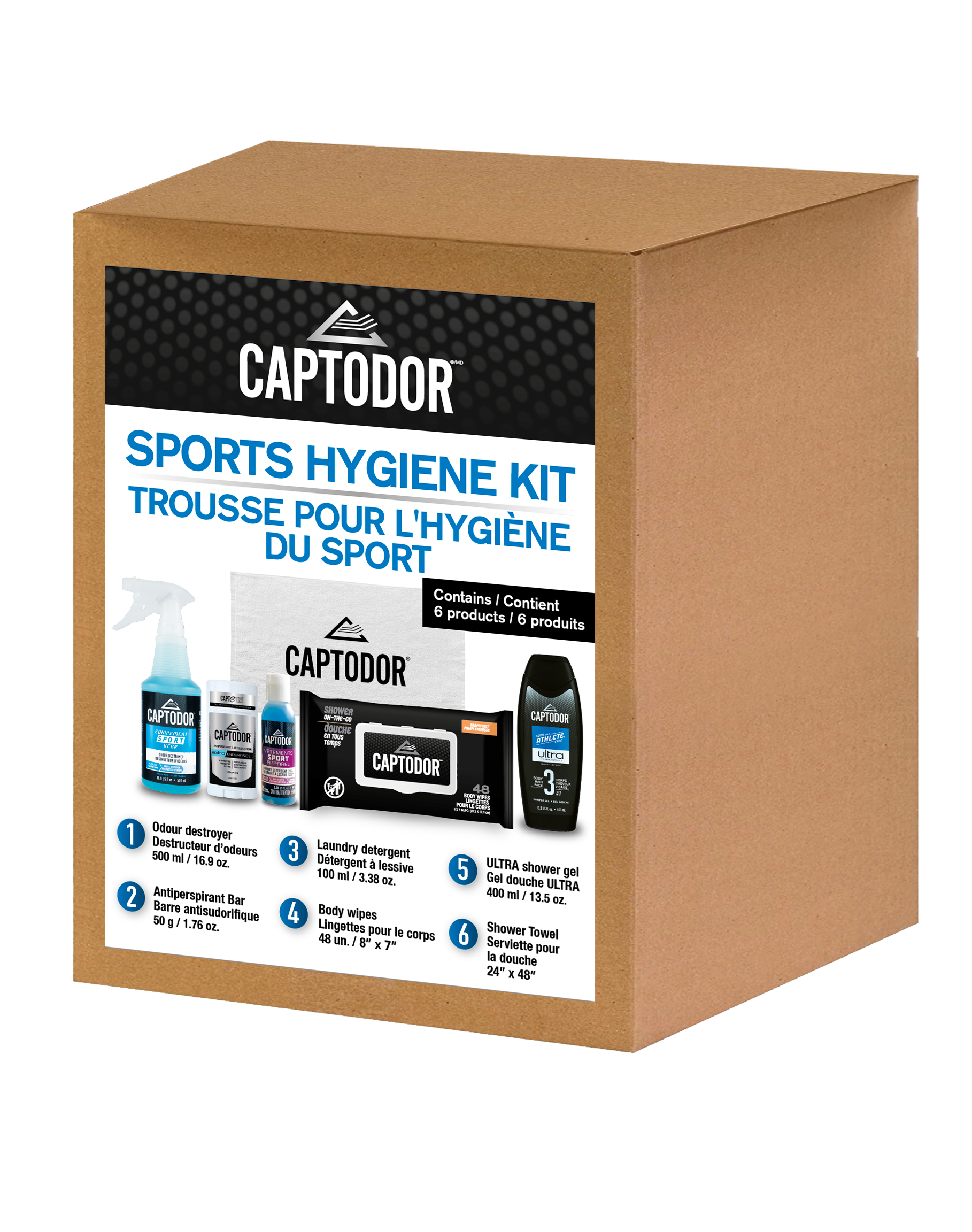 Plus a host of participation prizes are to be won for teams that have reached their fundraising goal of at least $300. Each additional $300, will give the team 1 additional ticket.

The Jean-Pagé Cup awarded to the most legendary fundraiser

The Jean-Pagé Cup is awarded to the team at the top of the standings for collecting donations.
Won in 2022 by the PRO CURE SHERBROOKE team, the Jean-Pagé Cup could be yours this year!

A ranking of participants will be automatically updated according to the total amount of donations collected.